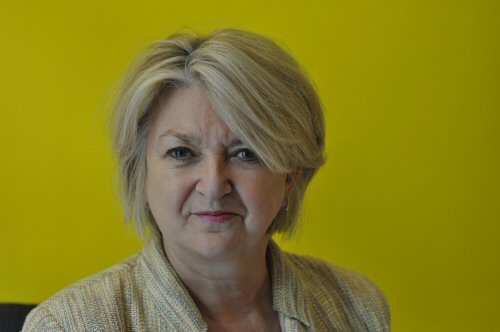 ‘Driven or Hounded?: Two Types of Motivation’ – This talk addresses the all too common problem of being motivated by stress rather than by the creative drives of curiosity and problem-solving
‘The Negative Stakeholder’ – This talk identifies the negative drives, often unconscious and therefore highly potent, which undermine the positive dynamics of organisations and companies.

The Petrified Ego: A new theory of conscience’ Karnac 2014

A permanent fear of being ‘found out’; no feeling of achievement despite hard work; every morning the sense of ‘Groundhog Day’? These are three of seven symptoms suffered by individuals with an overbearing, inhibiting conscience. ‘The Petrified Ego’ explains how this comes about and offers practical tools for change..

‘Dr Reddish’s work is a rich and valuable contribution both to psychoanalytic and social theory.’
Bernard Barnett (Psychoanalyst)

‘This is a compelling and rich account of a revised theory of the evolution and function of conscience. It is a beautifully written account with clear illustrations.’
David Morgan (Psychoanalyst) 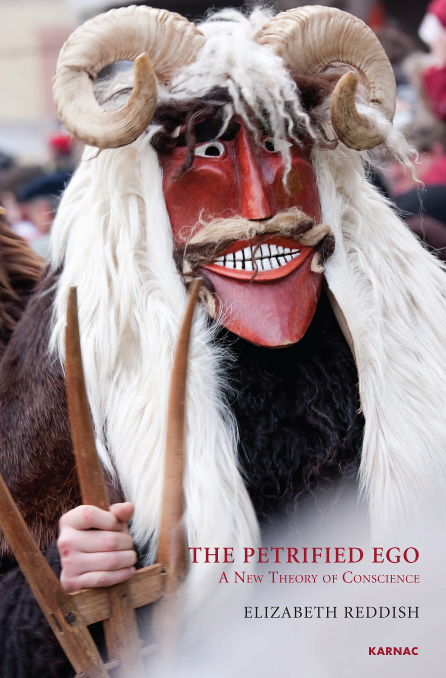